For Arsenal’s 18/19 Training Range Ad we created a high energy advert showing the new range across a series of locations in central and north London. Everything from storyboarding through to location scouting and model sourcing, we were involved and produced the whole campaign!

The weather was ideal which helped us capture some incredible visuals using a red epic dragon and the celeres lenses. This was certainly one for the whole team – the drone guys, production, art direction and Stephan on the camera!

This didn’t stop at just the filming, we captured all the stills from the shoot, which with this being a fully integrated campaign will be shown across all social channels, the website and in store too. We also produced a series of 3D stereoscopic GIFs to be used across Arsenal social channels and the Arsenal Direct website. 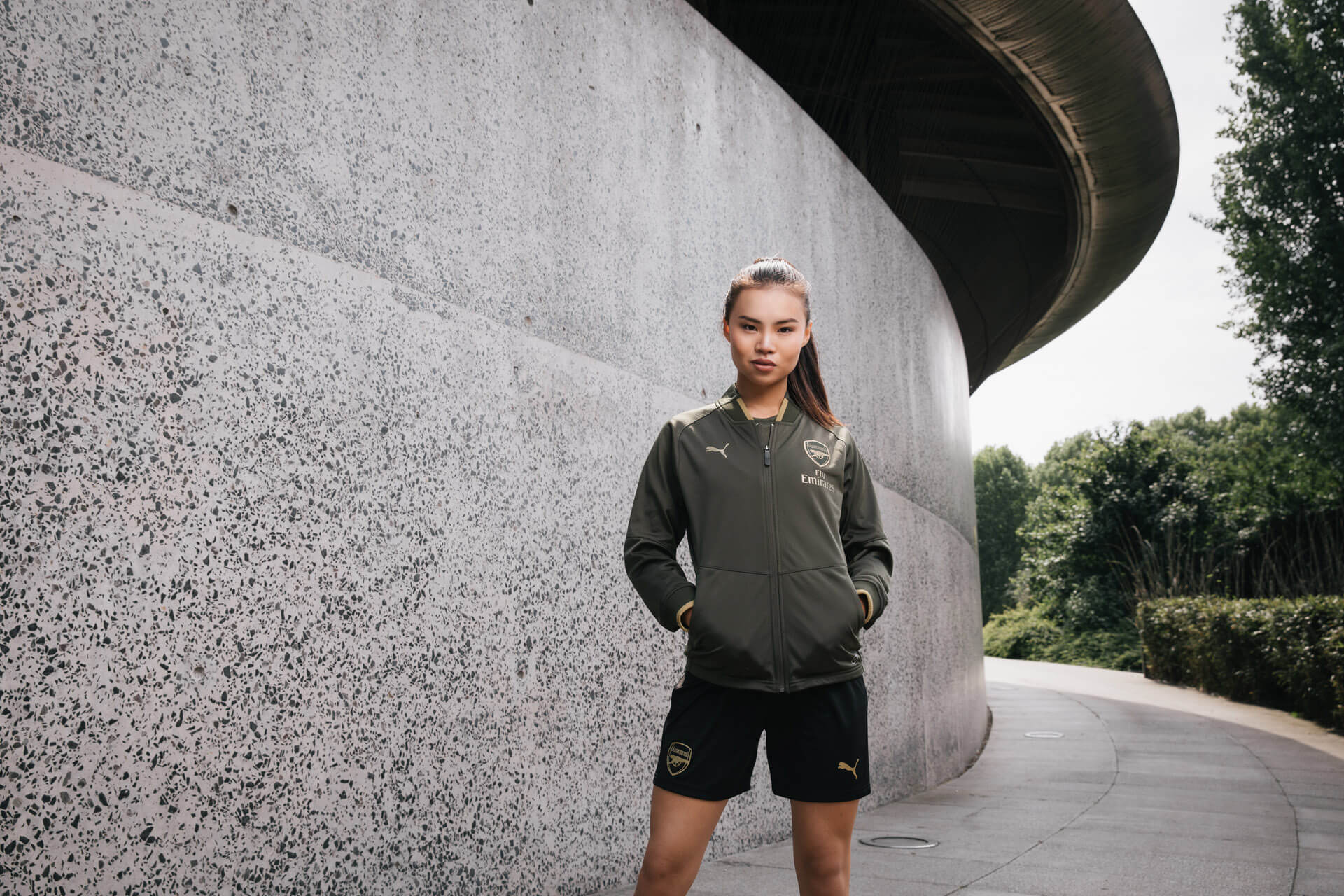 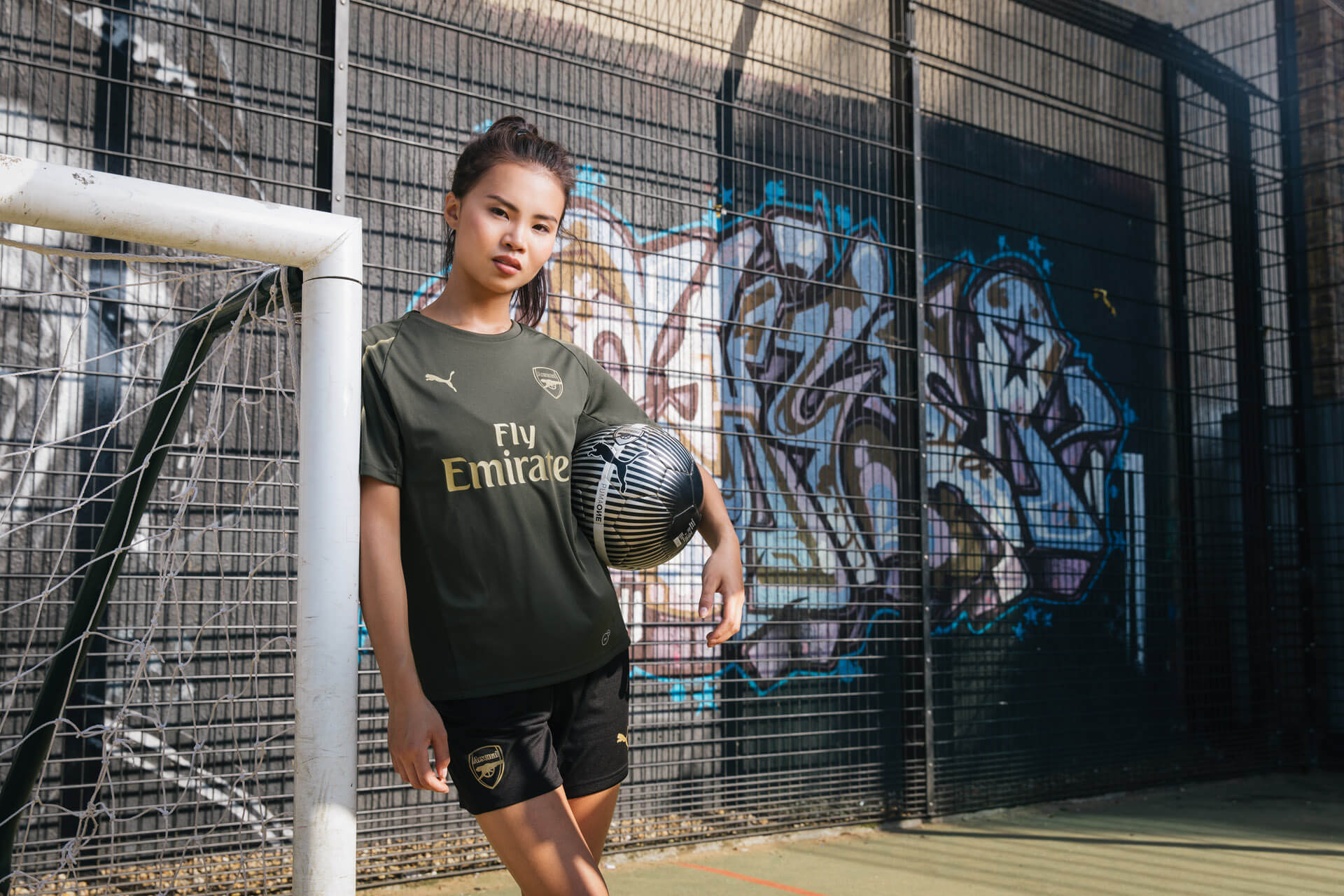 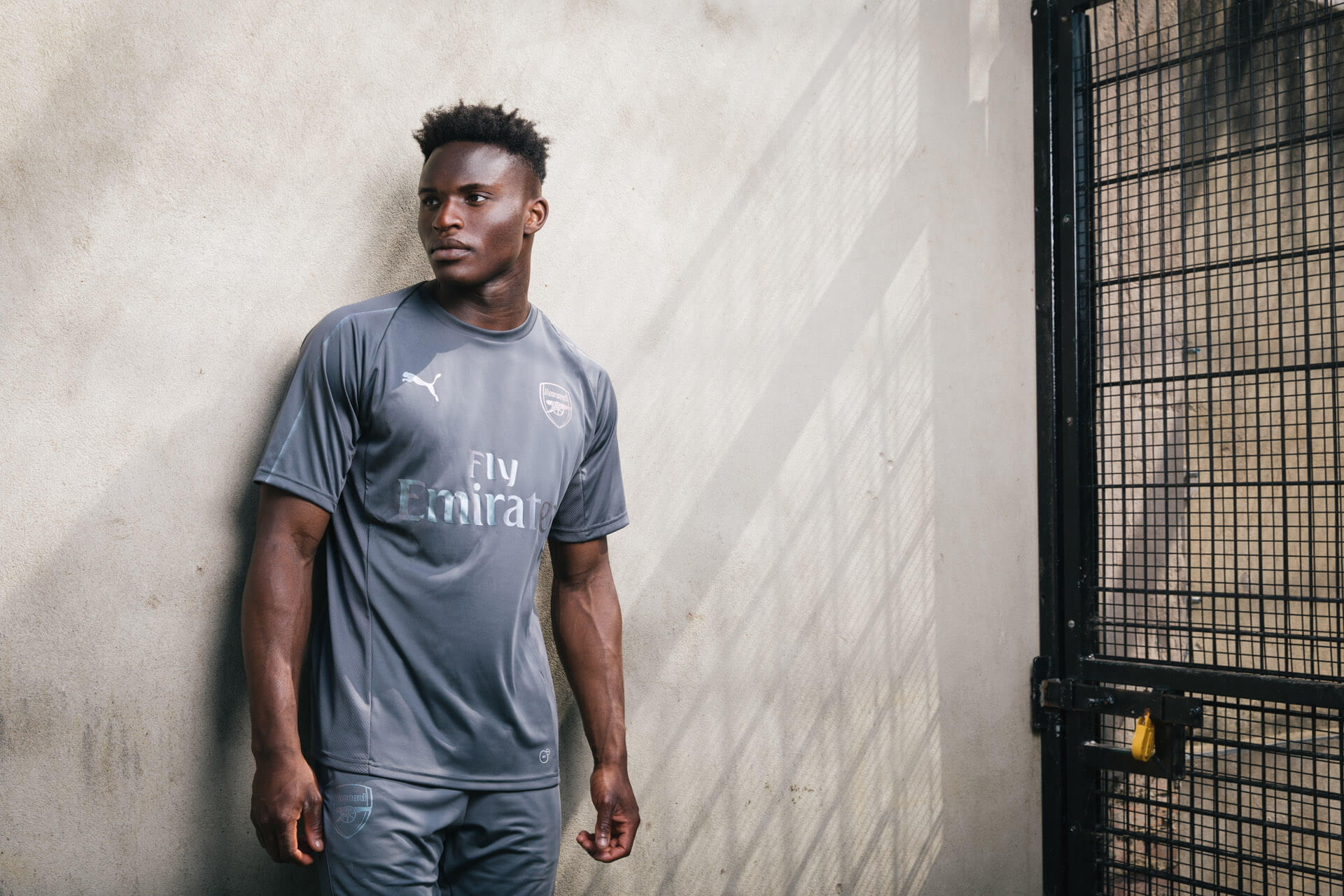 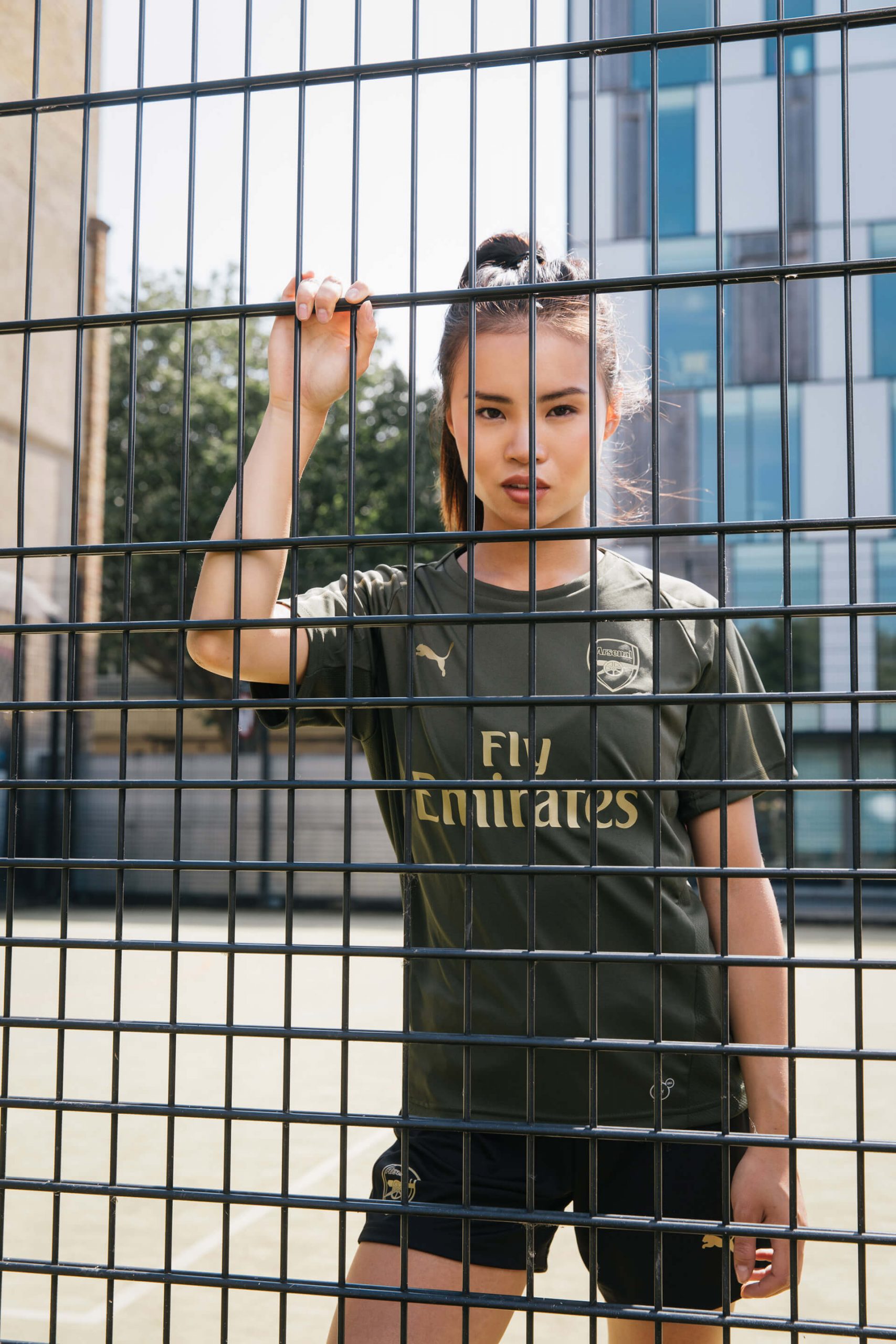 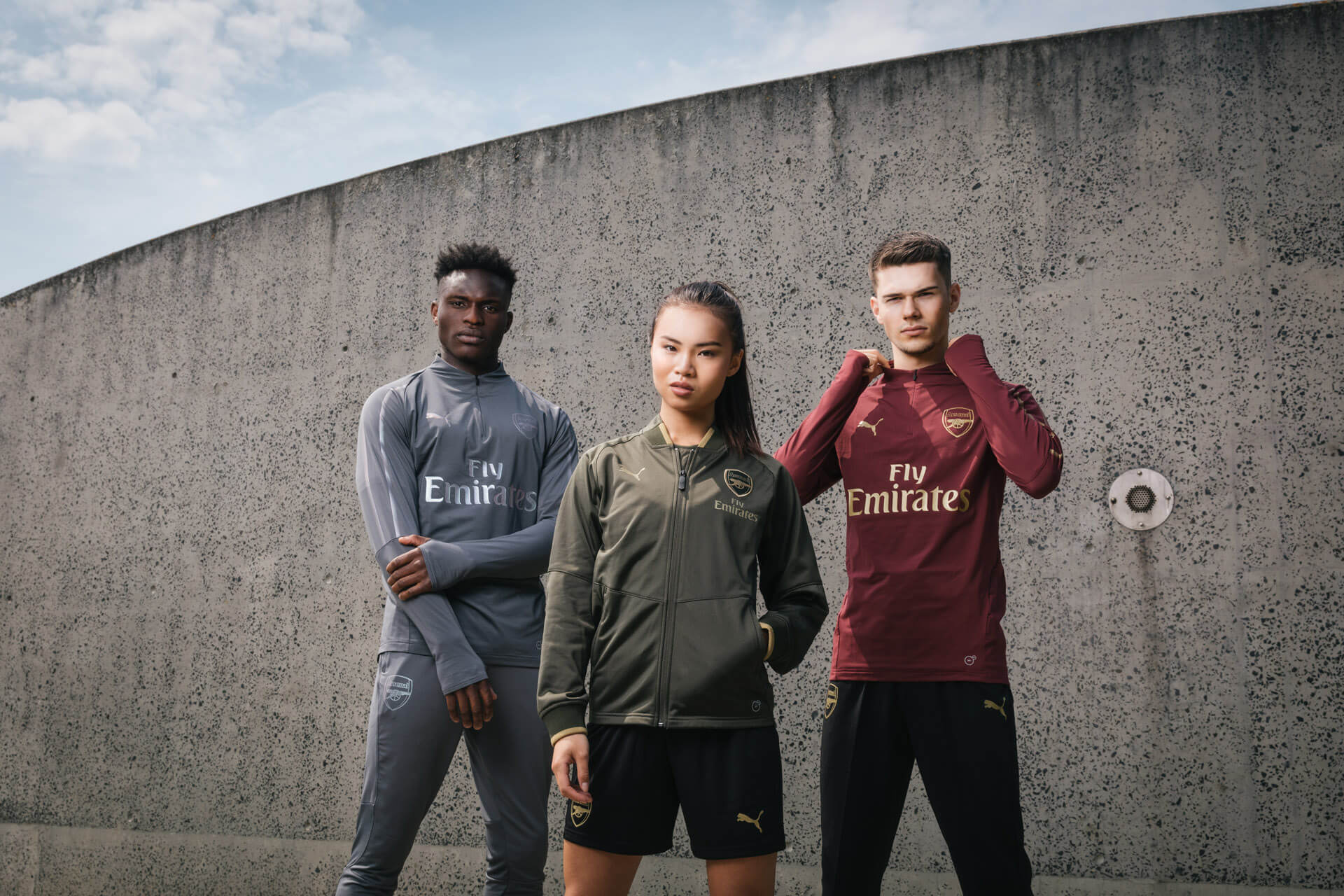